As ambertreeleaves wrote in the comment section on this homepage: “Do you have a view on their dividend payments and the outlook for this? It would be a great diversification for me” I took a closer look at the industry.

First overview about the Industry:

You can find an overview of North American Class I Railroads and were they operate (here).

Genesee & Wyoming, the company that have risen sales so much pays no dividend.If you want to learn more about Genesee & Wyoming you can find their Investor Relations Homepage (here).

Then I played around with some numbers to get a better overview of how the companies have performed in the near past. Union Pacific and Canadian National performed best – they rose Sales and Earnings. Norfolk’s and CSX’s numbers basically were flat. All of them have bought back around 10% of their shares in the last 5 years.

I guess the good performance of CNI (highest sales growth) to some extend due to currency tailwind. They report in CAD but have some USD revenues. Graph from their Investor Presentation:

I find the Railroad Industry very interesting. All of them have reported lower numbers in the last quarter. As known they have some problems with coal sales today – higher energy prices in general are good for railroads.

I think the Railroad Industry will most likely perform like the whole American Industry, I don’t expect a big outperformance. As Warren Buffett said about BNSF:

Most important of all, however, it’s an all-in wager on the economic future of the United States, I love these bets.

Warren Buffett, BNSF and its “Twin”:

Based on the number of outstanding BNI shares (including shares currently owned by Berkshire) on Nov. 2, 2009, the transaction is valued at approximately $44 billion, including $10 billion of outstanding BNSF debt, making it the largest acquisition in Berkshire Hathaway history.

The deal, which including Berkshire’s previous investment and the assumption of $10 billion in Burlington Northern debt brings the total value to $44 billion

Article on Bloomberg about Berkshire and BNSF (here)

The railroad had sent more than $15 billion in dividends to Berkshire through Sept. 30, according to quarterly regulatory filings, …

Union Pacific is very comparable to Burlington Norther. They both operate in the Western USA and have pretty similar size and numbers (to some extend). Union Pacific is now selling for about 69B Market Cap and 82B in EV, about double as much as Warren Buffett paid for BNSF.Union Pacific rose sales around 12% and earnings 45% in the last 5 years. 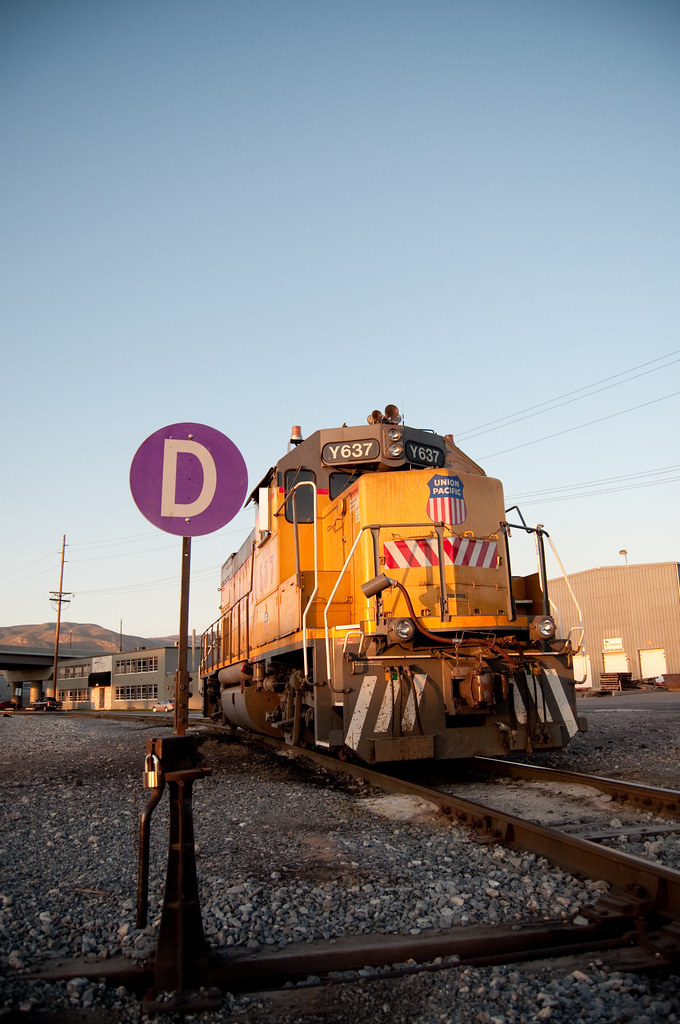 Canadian National Railway looks like an interesting company to me. I will look at them and Union Pacific later. I don’t think I will find an undervaluation now. I hope I could help you ambertreeleaves. If you guys have a good idea for another sector or company analysis let me know.